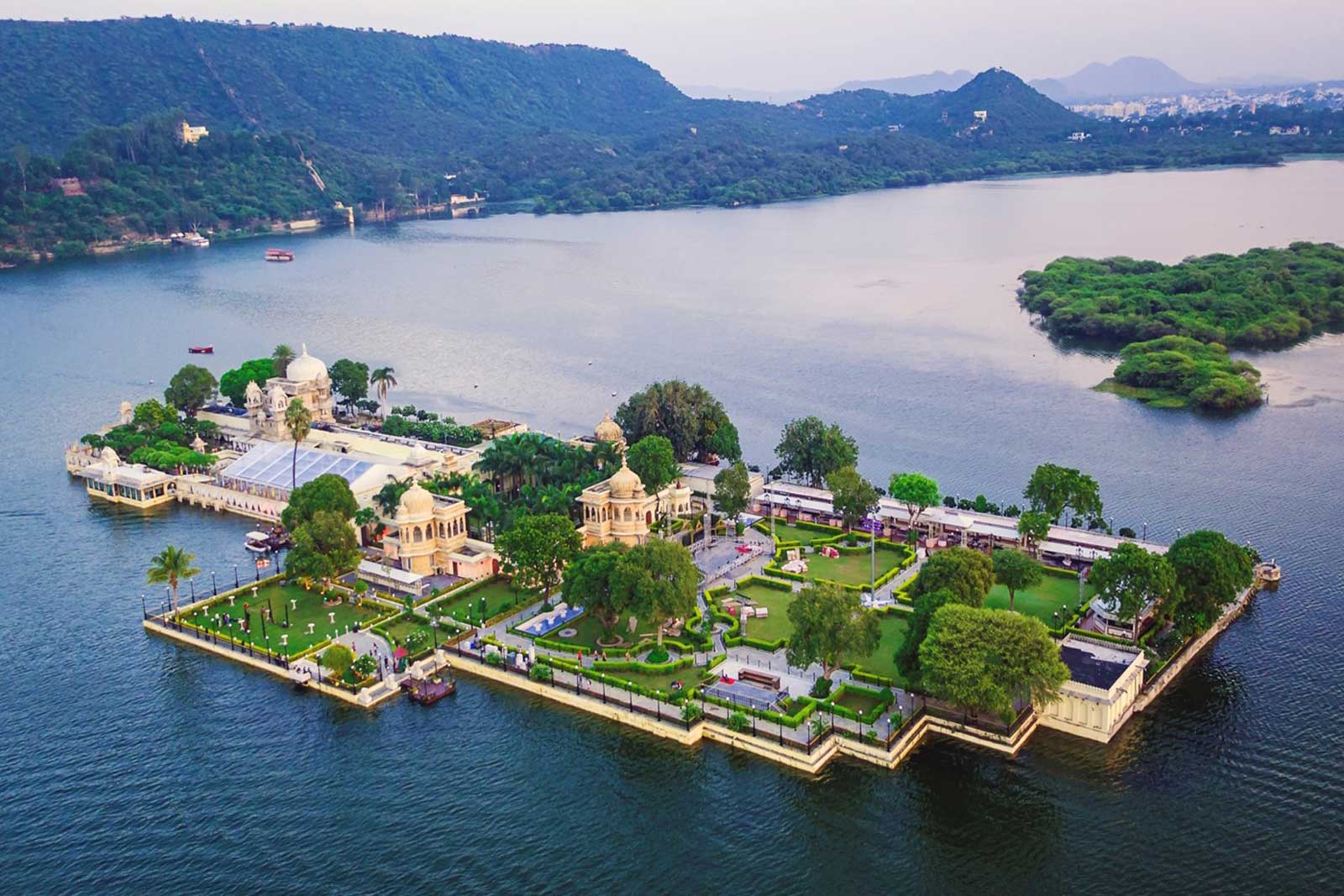 Rajasthan has acclaimed the status of one of the most sought after destinations in the world attracting tourists for its historical forts, palaces, arts, culture & much much more. It was formerly composed of numerous princely states mostly under Rajput rule and thus called Rajasthan (Raja stands for King and sthan stands for Land). The Imperial Delhi and wonderful Taj flaunts grandeur and architectural opulence. 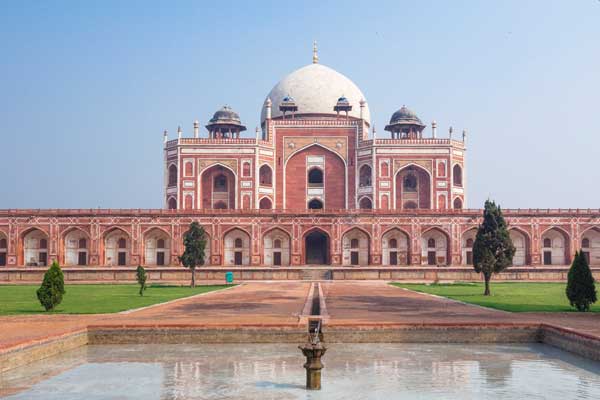 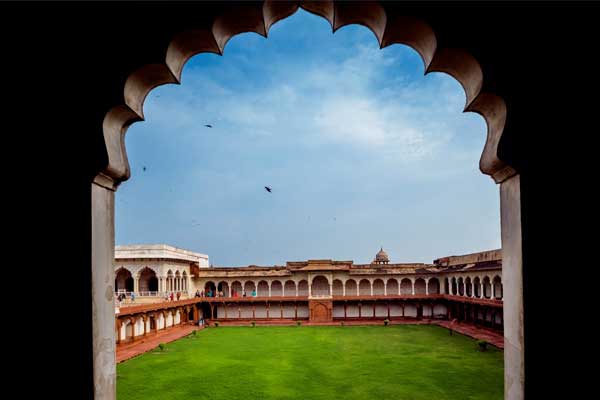 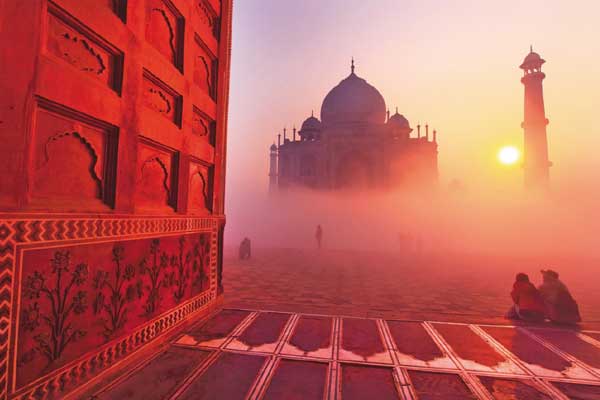 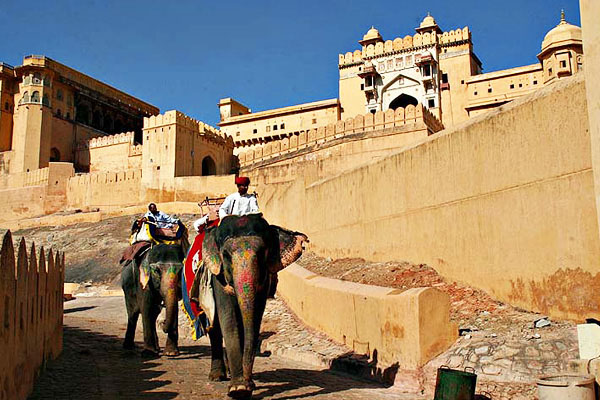 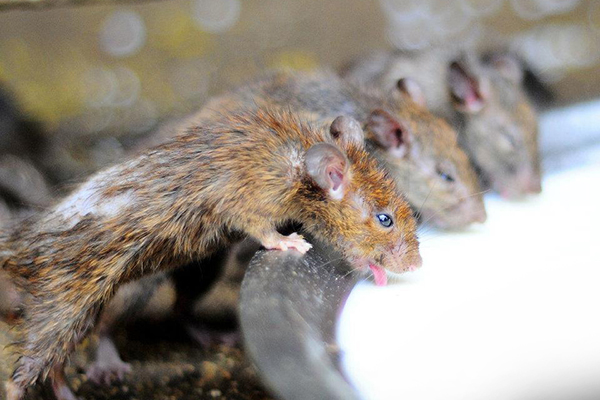 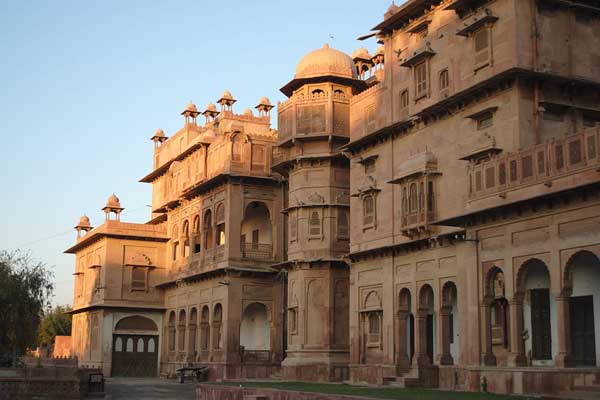 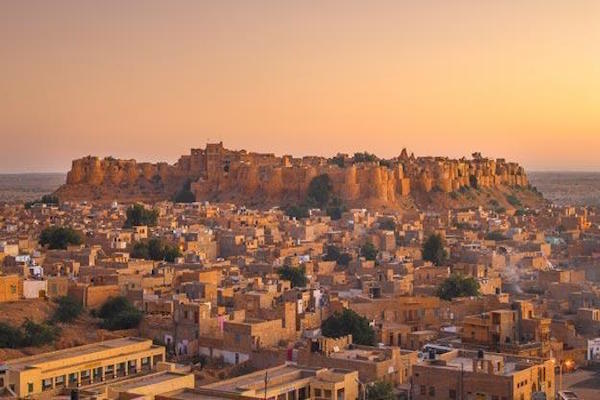 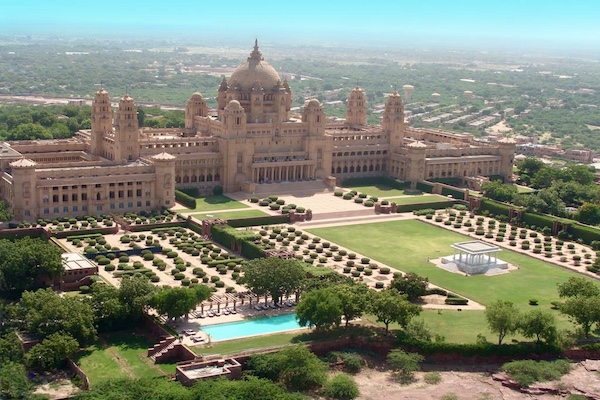 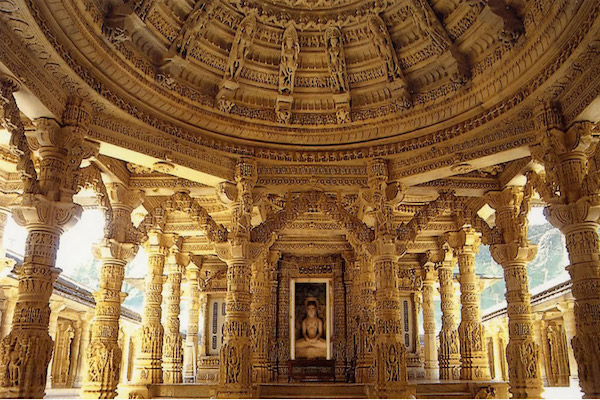 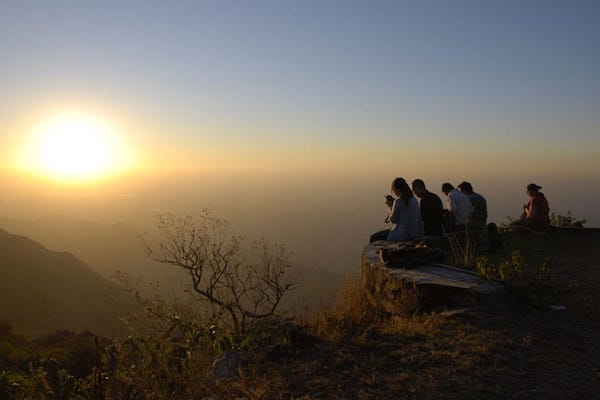 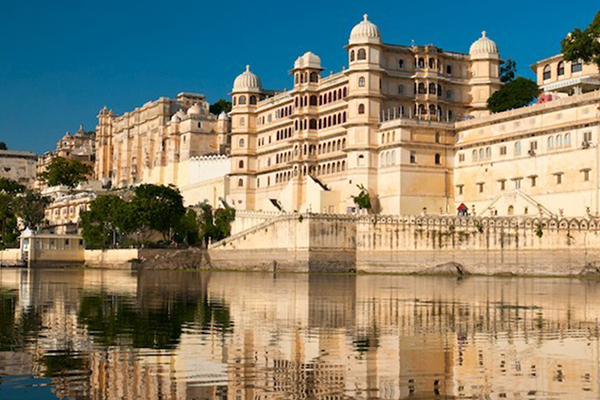 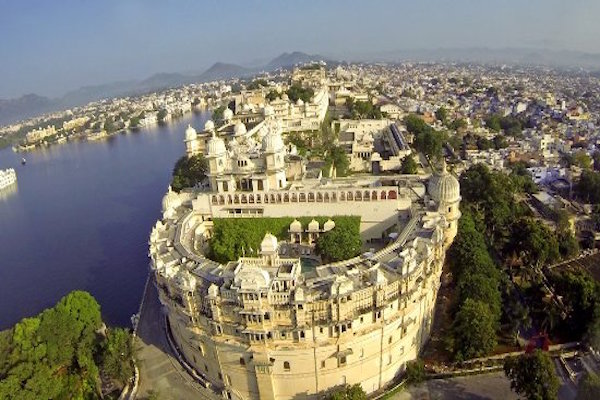 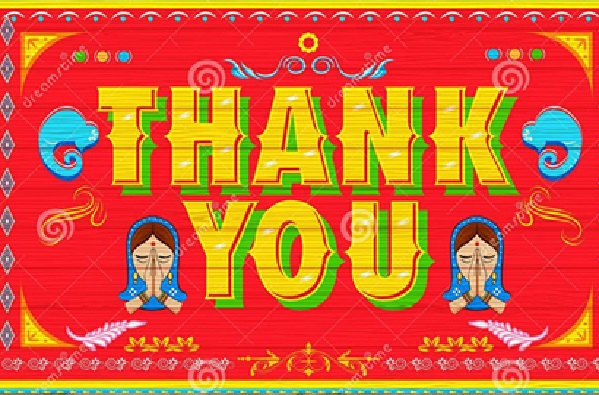 Accommodation is based on Standard Room Category. 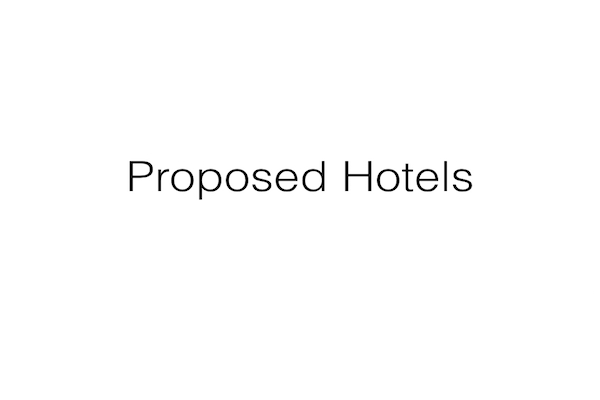 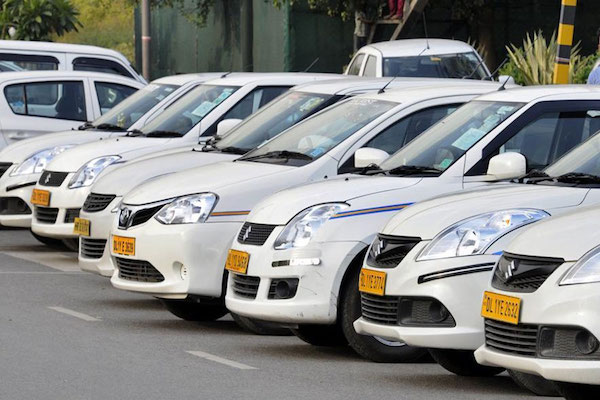 All Transportations are well maintained and clean car. Chauffeurs are briefed before the services, uniformed, courteous and carry working mobile phones.

The cost is valid till March 2020 and will not be applicable from 20 Dec -05 Jan and any other festive period. 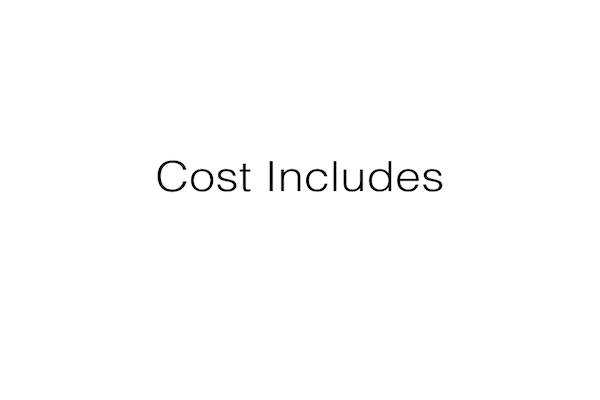 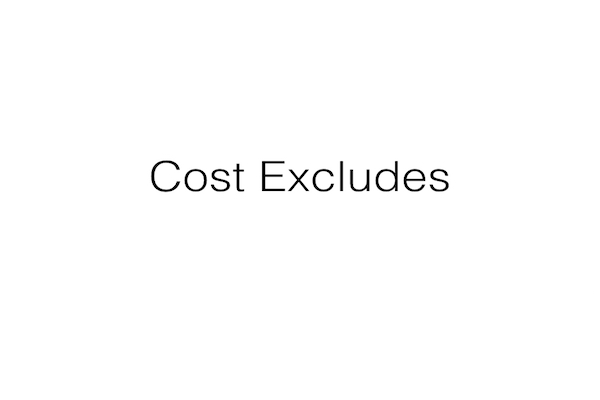 PER PERSON ON TWIN SHARING(IN INR)